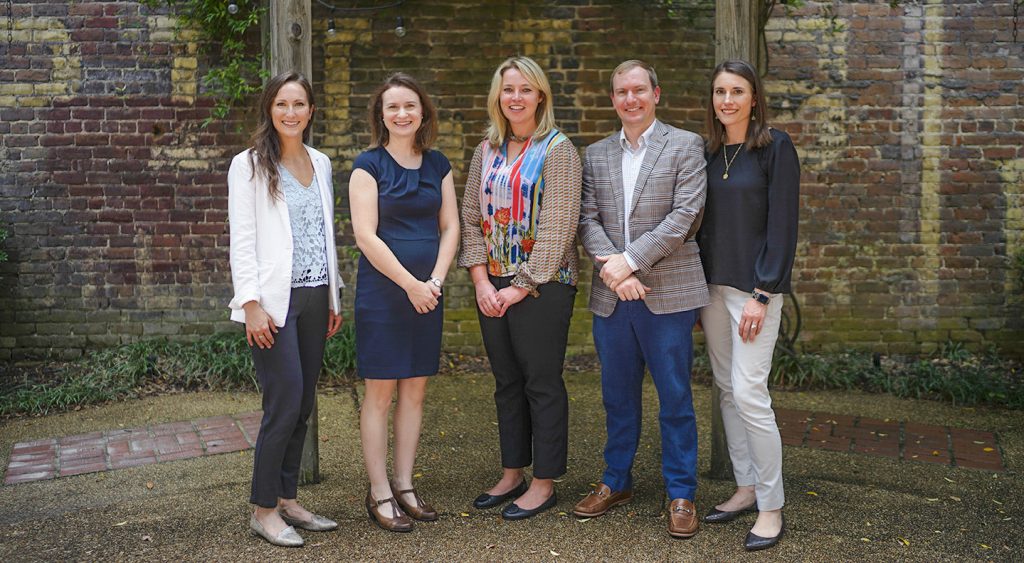 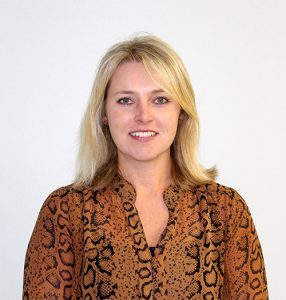 Dr. Cunningham received her Bachelor of Science degree from the University of Alabama in 1998 and then continued with her education at Southern College of Optometry in Memphis, TN where she received a Doctorate of Optometry in 2002. Prior to beginning practice in Columbus, she practiced for several years in Jackson, MS area. She is a member of the American Optometric Association and the Mississippi Optometric Association, serving as current chair of the Children’s Vision and InfantSEE committee, and has served as President of the MOA in 2009-2010 and was awarded “Young Optometrist of the Year” in Mississippi in 2006 as well as “Young Optometrist of the South” in 2007.

She was also named to the Mississippi Business Journal “Top 40 Under 40” in 2010. In addition to her professional service, she has been involved in numerous community activities, having served on the Columbus-Lowndes Development LINK Board of Directors and a graduate of the Leadership Lowndes County Program. She is a life member of the Columbus Junior Auxiliary, having served as Treasurer for several years. She and her husband, Jeff have two children. Outside of work, she enjoys spending time with family, traveling, and attending sporting events. 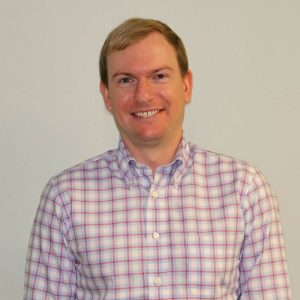 Dr. Nail received his Bachelor of Arts from the University of Mississippi in 2008 where he was a member of Phi Beta Kappa. In May of 2012 Dr. Nail received his Doctorate of Optometry, graduating Summa Cum Laude from Southern College of Optometry in Memphis. In his final year at SCO, he was honored with the Outstanding Fourth Year Clinician Award. Dr. Nail is involved with the Mississippi Optometric Association where he serves on the Education Committee as co-chair and has served on the Young OD Committee, as well as the board of the Mississippi Vision Foundation, whose goal is providing vision care to underserved populations.

Dr. Nail completed the Leadership Lowndes County program sponsored by the LINK in 2014. Prior to joining the practice, he volunteered in the optometry clinic at Church Health Center in Memphis. Dr. Nail serves as a deacon at Main Street Presbyterian Church where he and his wife are members. Dr. Nail and his wife Hannah have made their home in downtown Columbus. 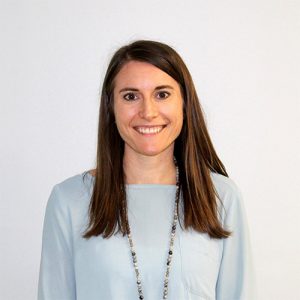 Dr. Nail is a 2013 graduate of Southern College of Optometry where she was named an Outstanding Clinician in her final year. Prior to joining the practice, Dr. Nail completed a residency training program at the VA Hospital in Memphis, TN, making her one of only a handful of residency-trained optometrists in the state of Mississippi. Dr. Nail was active in SVOSH and has gone on mission trips to Central America to provide eye care to underserved areas. She is currently involved with the Mississippi Optometric Association as co-chair of the Education Committee.

Dr. Nail is a member of Rotary International in the Columbus chapter and has been selected as a provisional member to the Junior Auxiliary of Columbus. She is also the treasurer and a founding member of her chapter of the Philanthropic Educational Organization (PEO). Dr. Nail was a graduate of the 2016-2017 class of Golden Triangle Leadership. Dr. Nail is a native of Waukesha, Wisconsin, and attended the University of Wisconsin where she received her Bachelor of Science degree in Biology. Dr. Nail and her husband John have made their home in historic downtown Columbus, and they are members of Main Street Presbyterian Church. 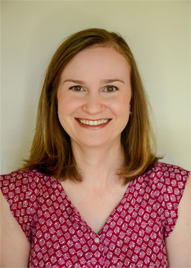 Dr. Rosenblatt graduated from Furman University in Greenville, SC, receiving a Bachelor of Science in Chemistry and a Bachelor of Arts in French in 2009. She received her doctorate of optometry from theUniversity of Alabama at Birmingham School of Optometry in 2013, where she was a member of the Beta Sigma Kappa Honor Society. Dr. Rosenblattcompleted externships at private practices in Jackson and the Veteran’sAffairs Medical Center in Tuscaloosa.

Originally from Georgia, she practiced in New Hampshire and Vermont for several years before moving back home to the South. She lives in New Hope with her husband William and their two children, Lyle and Clara. She and her family attend St.Catherine Orthodox Church in Columbus. 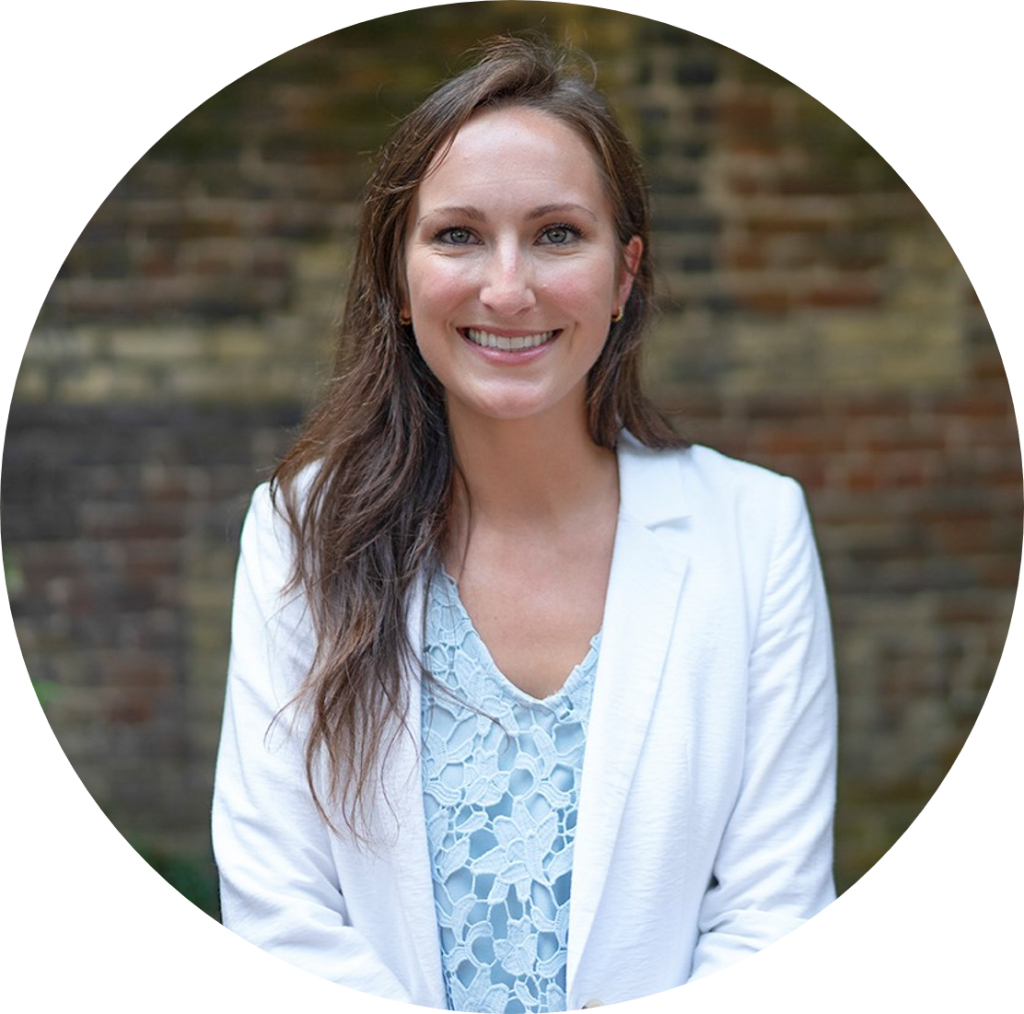 Dr. Spradling is a native of West Point, Mississippi, and alumna of the University of Alabama. She received her Doctorate of Optometry in 2018 from the Southern College of Optometry in Memphis where she was recognized as one of ten Outstanding Clinicians in her graduating class. Desiring to extend her knowledge of pediatric care and vision therapy, Dr. Spradling completed her residency in Primary Care with an emphasis in Pediatrics and Binocular Vision at NSU College of Optometry in Ft. Lauderdale, FL. During her residency, she treated patients with traumatic brain injury, neurodevelopmental disorders, such as autism, and strabismus. She then practiced at an established vision therapy practice in Franklin, TN, where she coordinated care with various other pediatric specialists before returning to Mississippi. A current associate member of COVD (College of Optometrists in Vision Development), Dr. Spradling is pursuing a Fellowship of COVD. She helps others enjoy the gift of sight by providing eye care to those in need beyond US borders, in Jamaica, Costa Rica, and Cuba. She enjoys playing with her wildly energetic nephews, traveling with her sister, and cheering on the Crimson Tide with her friends. Dr. Spradling is also heading up the new Columbus Vision Therapy clinic. 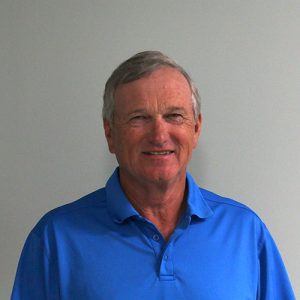 Dr. Curtis received his Bachelor of Science from Mississippi State University in 1974 and then continued with his education at Southern College of Optometry in Memphis where he received a Doctorate of Optometry in 1978. Prior to entering private practice in 1982, he served four years in the US Air Force as an Optometrist. He is a member of the American Optometric Association and the Mississippi Optometric Association, serving on various committees and as president in the MOA. He was voted Optometrist of the Year in the state of Mississippi for the year 2005. In addition to his professional service, he has been involved in the area community activities also.